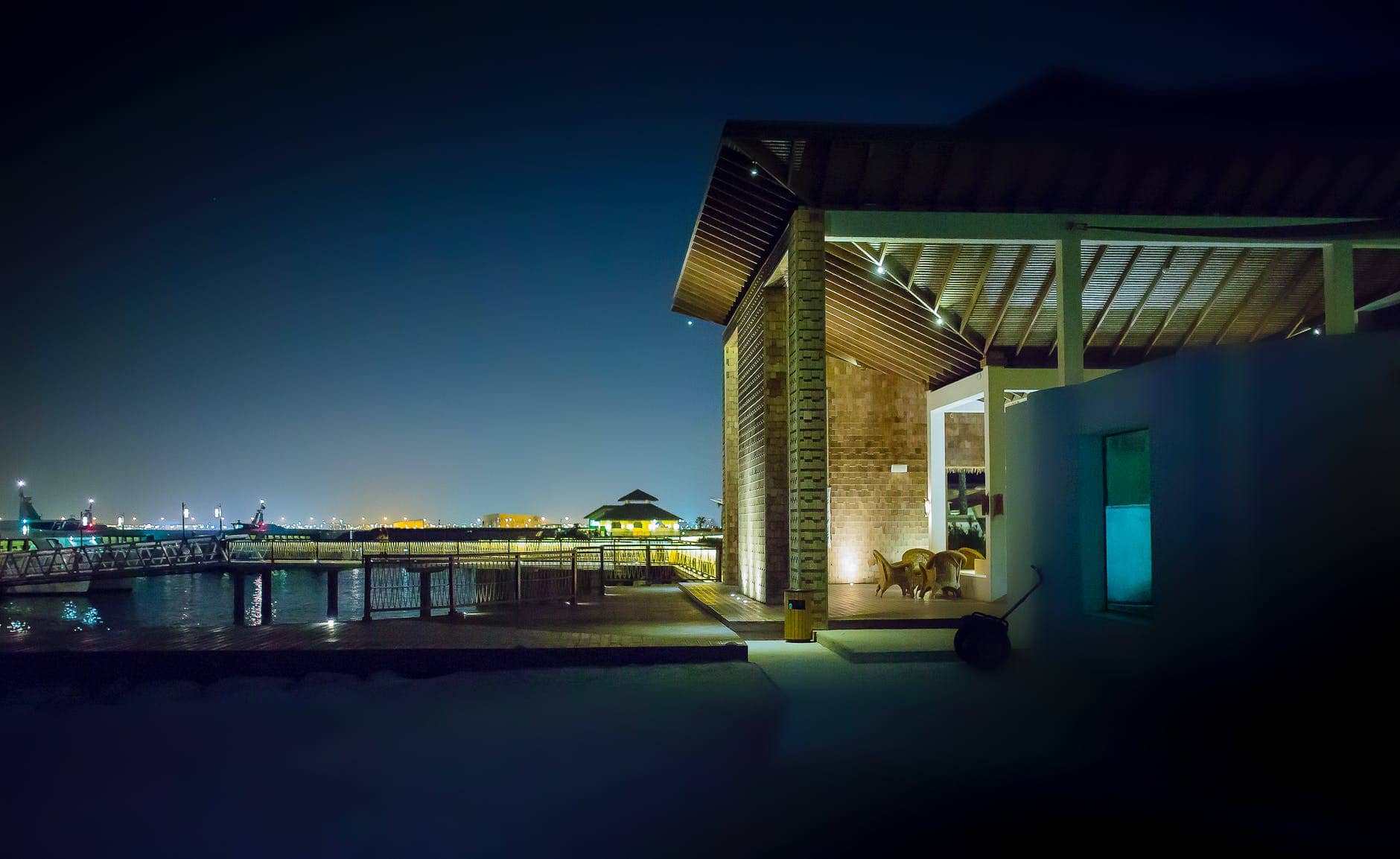 “When a friend told me he had used the services of a company called Firehouse Window Tint who did home window tinting in Jacksonville, FL and were reaping the benefits in surprising ways, I was quite intrigued.”

Window tinting for the home was not something I had heard of before, yet he told me that because his home, which takes on the full glare of the sun each day, felt far cooler, he was paying much less already on his utility bills due to being able to turn down, and on some days even switch off, the air conditioning.

Due to the heat, and especially in the height of summer, our home becomes almost unbearable without the air conditioning switched on around the clock.  I had noticed the bills were getting higher and higher each year as prices went up, and I had even begun to wonder if there was another way to keep the house cool, but until I had the conversation with my friend about this company who did home window tinting in Jacksonville, FL, I hadn’t seen any other option but to keep paying the extortionate bills.

When I researched Firehouse Window Tint, I saw on their website that around one-third of the average utility bill is made up of wasted energy usage due to heat loss through the windows in the winter and heat gain in the summer.  I could certainly believe that!  Being where we are, quite high up and overlooking the ocean, we have large windows which let in a lot of sunlight and I decided that this would be worth having a further discussion about.

I called the company, Firehouse, who did my friends’ job and booked to go down to their showroom and have a chat with the experts face to face about their home window tinting in Jacksonville, FL.  I was so impressed with their set up, and the guys I spoke with were professional and made me feel sure that home window tinting really would benefit my home and my utility bills!

We went through the different variations of film choices to get an idea of what colour and style I would prefer and their in-depth knowledge made the whole process easy.  They booked to come over and measure up and give me a quote, and from there we went right ahead.

Three months on and now, being in the height of summer, we’ve noticed that using Firehouse’s home window tinting in Jacksonville, FL really has made all the difference.  The house itself is so much cooler and our room is a good temperature at night without the AC which seems unbelievable considering how hot we were previously.  Because of this, we are sleeping far more soundly, and with the lower bills starting to come in, it’s great to see some light at the end of the tunnel.

Before, I felt like our energy bills would just keep rising and rising but now it’s all changed thanks to Firehouse’s home window tinting in Jacksonville, FL.